Humans have this fascinating ability to wholeheartedly believe in things that make little to no intuitive sense. From humans of varying skin tones to humans of different genders, we as a species have convinced ourselves that difference means wrong. We’ve been socialized into looking at conformity and the notion of ”normal” synonymously, as if recurring entities are the only method by which we may cement truths.

In fact, normal is in itself a social construct. Socialized norms are prevalent over virtually every facet of today’s society, seamlessly embedded in our daily conduct. The incredible power socialization possesses petrifies me; it’s the biggest brain-washer this world has ever seen, and we’re the very enablers of it.

If Development is ever to be achieved in its entirety, it requires humans to recognize that they have been socialized into particular ways of life. It calls for a re-structuring of the very manner in which we’ve constructed supposedly objective, infallible truths. Fundamental concepts such as the female half of the species needing to devote their lives to care-taking, and certain characteristics only being attributed to particular variations of this species need to be uprooted. Biology only suggests deviations to so far an extent; the rest has been wildly exaggerated over time and grown increasingly inaccurate through our rash assumptions and inability to consider alternatives as we are consistently fed these ”truths”.

Over time, I hope to try and explore some of these embedded assumptions and consider how such a re-structuring could be accomplished. With this blog, I’m looking to raise awareness about a range of development issues, and offer my opinion on these; pragmatically and in essence, just a happy and yet at times disgruntled millennial putting in her two cents’ worth. 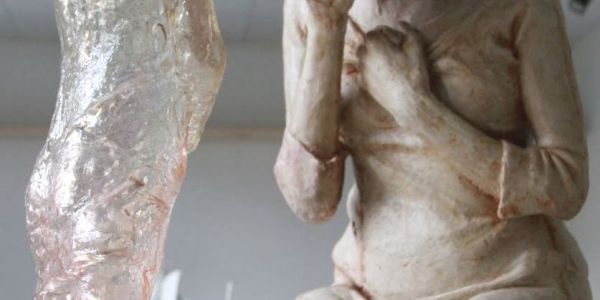